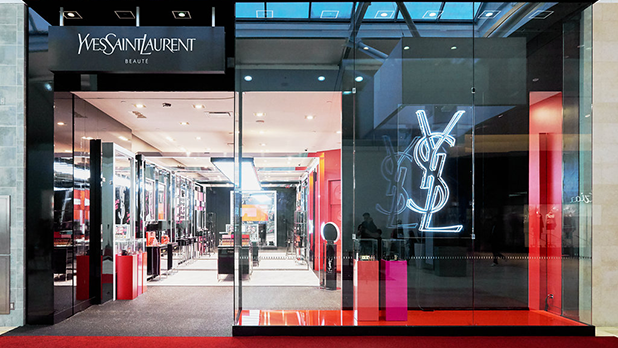 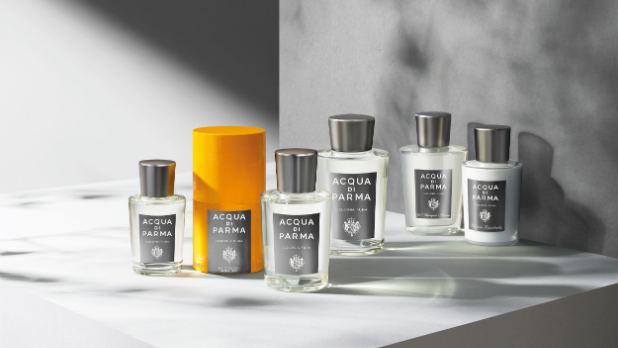 InfluenceTO 2017: Canadian Influencer and Entrepreneurship Conference to be held Nov.21

Influence Orbis, the Montréal-based modern media company recently announced that its second conference will be taking place on Nov.21, 2017 ... 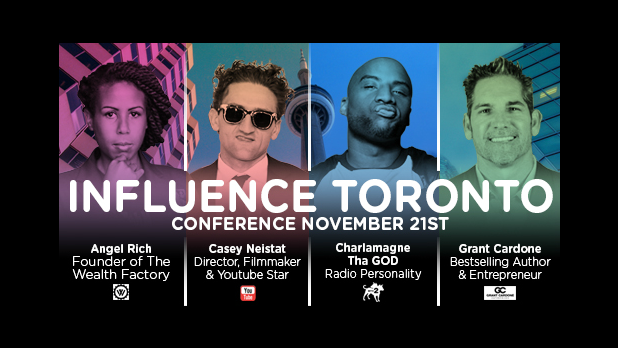 Influence Orbis, the Montréal-based modern media company recently announced that its second conference will be taking place on Nov.21, 2017 at the Enercare Centre in downtown Toronto.

Unlike your typical business conference, InfluenceTO 2017 will expose attendees to different types of entrepreneurs and influencers from various industries and allow them to gain insight on their recipe for success: from challenges to the steps to make it work. Attendees can expect to get tangible tools and information to fuel their growth through hands-on masterclasses and interactive panels.

Founded by serial entrepreneur Thierry Lindor, InfluenceTO 2017 stands out from other conferences by providing attendees an affordable opportunity to connect directly with inspiring local and international influencers.

“We are creating the most valuable influencer and entrepreneurship conferences in Canada and around the world,” said Lindor. “Thirty years ago, a fellow Quebecer had a vision to export Canadian arts and culture across the globe. Cirque du Soleil has since transformed a simple circus show into a visual experience. We’re inspired to do the same for entrepreneurial experiences. We believe entrepreneurs bring value to their company, while influencers bring value to their community and, therefore, our goal with InfluenceTO 2017 is to deliver on our mission to: inspire, inform and influence.”

Influence Orbis’ inaugural conference, InfluenceMTL 2017, was held in May in Montréal and was a resounding success. The conference was attended by more than 1,100 participants. Additional conferences are planned in major cities across Canada, as well as internationally, including Casablanca and Paris in 2018.

For more information and to purchase tickets, visit www.influenceorbis.com.