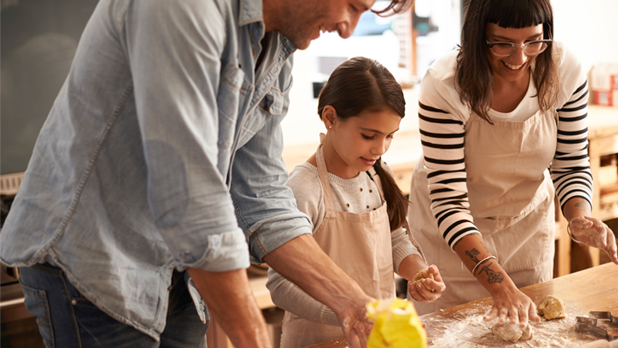 10 tips for enjoying summer in style … when you have kids!
› 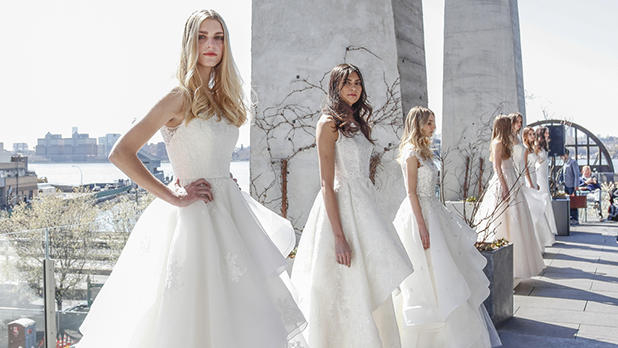 Ahead of the game: retrospective on New York Bridal Fashion Week
Home » Features »

A model moment with James Elliott

James Elliott used to be a reserve infantry soldier with the Canadian Armed Forces and an aircraft maintenance engineer. Now, ...

James Elliott used to be a reserve infantry soldier with the Canadian Armed Forces and an aircraft maintenance engineer. Now, he’s an international model with a portfolio that includes photoshoots for Diesel, Lacoste and Adidas Golf Japan. He’s also the managing director for Canadian menswear designer Christopher Bates and is completing a business degree through the Royal Roads University.

It’s 4 p.m. in Italy. While Elliott is nearly done a full day of work and school, we’re sipping our first cup of coffee back in Toronto. He joins FAJO by Skype from his apartment in Milan to chat about his work with Bates, his modelling career, the misconceptions about the male modelling industry and being photoshopped. 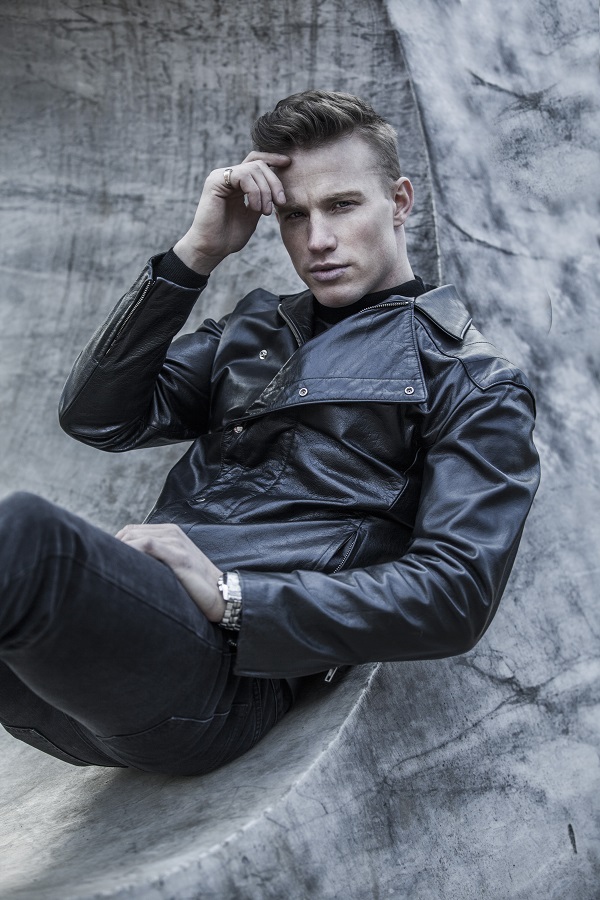 James Elliott currently resides in Italy where he is attending school and working as a fashion model. (Photo credit: Adam Zivo, Milan, Italy.)

VIOLET MACLEOD: Tell me, what are you doing in Milan?

JAMES ELLIOTT: I came over here to help Christopher Bates with his business in an administration role. But, I also love Europe, and I love travelling. So, I’m killing two birds with one stone.

What work are you doing with Christopher?

Right now, I’m working with him to develop the menswear brand and grow it internationally. Also, we did the Air Canada uniforms, and they’re going to be launching soon. All the staff will be wearing them early 2017, so that’s going to be very exciting

How did you two start working together?

We met back in Vancouver in 2008, and we just kind of hit it off as friends. He was starting his design career and had just gotten back from Italy where he went to Istituto Marangoni. At that time, he was launching his first collection and asked if I wanted to walk in his first show, which was in Vancouver. I said, “Of course!” I had a good idea of his design aesthetics, and I was definitely a believer in the brand. It wasn’t until recently that I became involved with the business on a full-time basis.

Where did you two meet?

At the gym, actually. (laughs) In Vancouver. We have similar interests: we both love travel, and obviously the fashion industry is something we have in common.

Speaking of which, how did you first get into fashion and modelling?

I was on a motorcycle trip down in Los Angeles in 2004, and I was walking along Venice Beach when I was approached by a modelling agent. I wasn’t sure what to think at first, but it kind of planted a seed. I didn’t have the time to really pursue it back then because of my aviation career.

I did go back to Vancouver and kind of kept it in my back pocket.

A few years later, I decided to take a break from the aviation industry. I contacted some [modelling] agencies, and the feedback was good. So, I did a couple of shoots, and those weren’t absolutely horrible—and it took off from there. 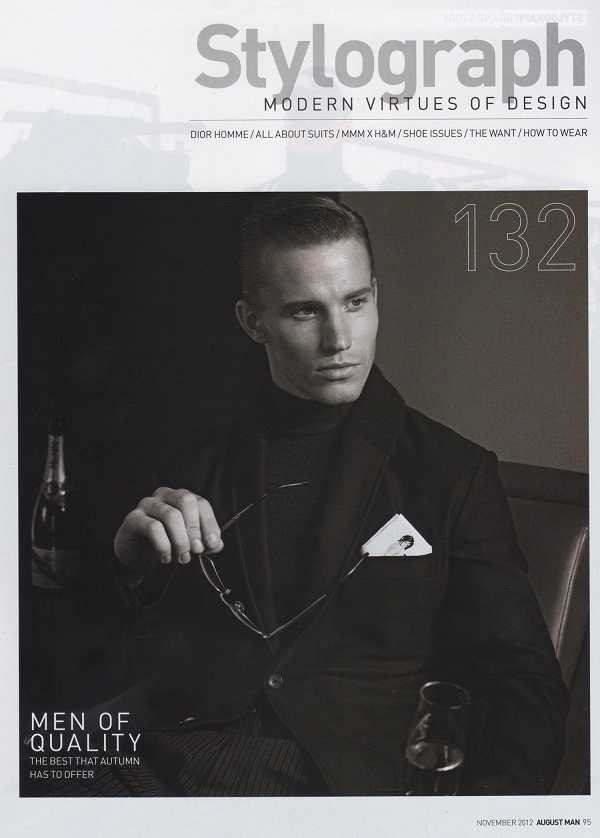 What was your first modelling job?

One of my first real modelling jobs was for Abercrombie & Fitch. I think that was in 2008. It wasn’t exactly a typical shoot. They flew down about 10 or 12 male models and anywhere from 15 to 20 female models to Montauk, and then they just shot for days. I was there for about a week. We stayed at the Montauk Yacht Club, which is north of the Hamptons on Long Island.

Now, I’m imagining that all male modelling jobs include flying off to yacht clubs and other glamourous locations, which is clearly a misconception. What other misconceptions are there about the male-modelling industry?

[The male-modelling industry] is kind of mysterious because people don’t really have an idea of what the industry is all about. And, movies like Zoolander definitely didn’t do much to promote it accurately.

It’s a lot of travel, it’s not all glamour and a lot of hard work goes on behind the scenes. For example, I was in Japan shooting for Lacoste, and you’re in this dirty, old warehouse building. It was an e-commerce shoot, and I shot for two days, 12 hours a day and [wore] literally hundreds of outfits. It’s go-go-go and nonstop. You’re out of one outfit into the next. That part is actually hard work.

Do you ever notice a pay disparity between male and female models?

Yeah. During the Abercrombie & Fitch shoot, the girls were paid twice the daily rate that guys were getting.

After a shoot, have you ever noticed that you’d been photoshopped?

Sometimes I don’t even recognize myself! I’m just kidding. (laughs)

I think it definitely happens, but it’s more lighting, skin, minor make-up and retouching. I actually do have abs, those are not photoshopped on after every shoot. 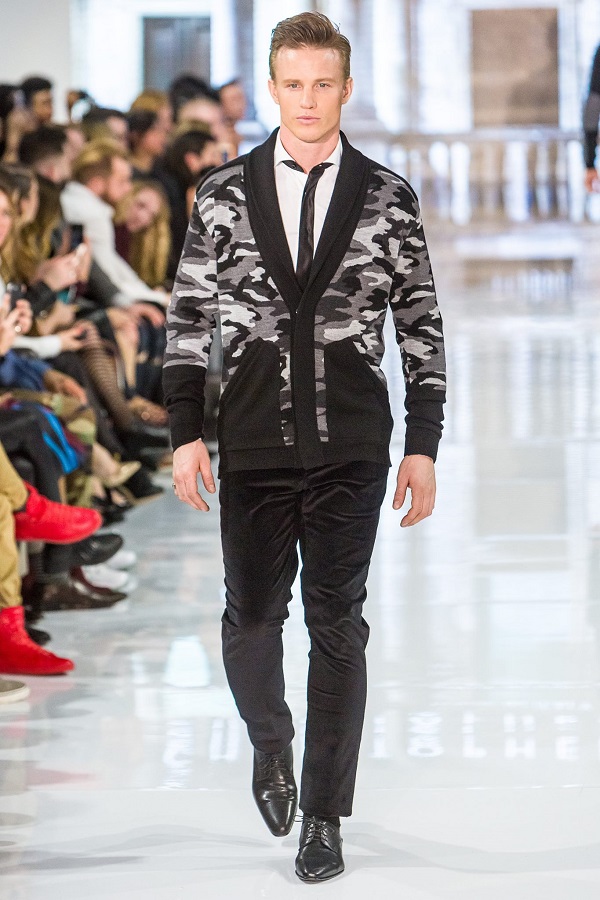 Speaking of those abs, what are the demands of staying in that kind of shape?

I’ve always been a more muscular guy, I guess, which is nice because it differentiates me from a lot of the skinny fashion-runway-type models. But, you do have to stay lean because you have to fit the sample sizes.

In order to stay in shape, I work out five days a week. I run and I do cardio four days a week, I try to eat a nutrient-dense diet and healthy foods. I don’t think it’s rocket science—there are no secrets. (laughs) Just a lot of hard work.

You eat healthy—what’s a typical breakfast for you?

I’ve been eating the same breakfast for about 10 years. It’s just three eggs scrambled with some veggies.

You’ve been eating the same breakfast for 10 years! That makes me wonder: how old are you?

Happy birthday! Last question then: what did you do for your birthday?

I [was in] Berlin with Christopher Bates and another friend from Toronto. I love Berlin, it’s one of my favourite cities! We [had] a couple of drinks and a little bit of fun.

10 tips for enjoying summer in style … when you have kids!
›

Ahead of the game: retrospective on New York Bridal Fashion Week