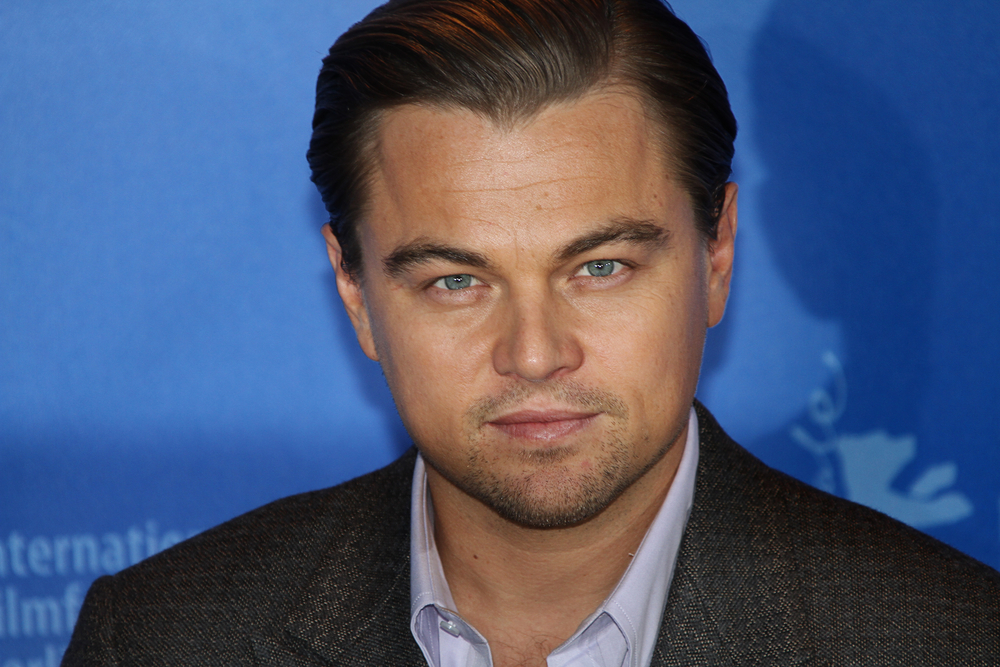 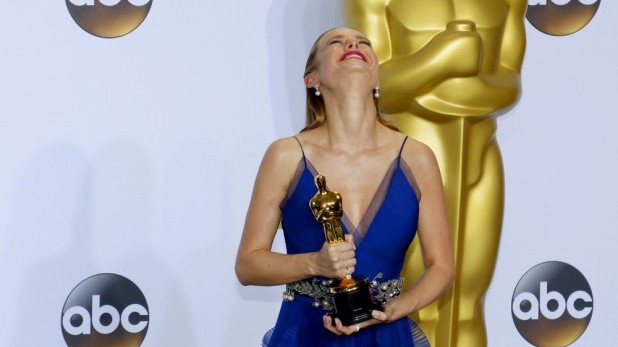 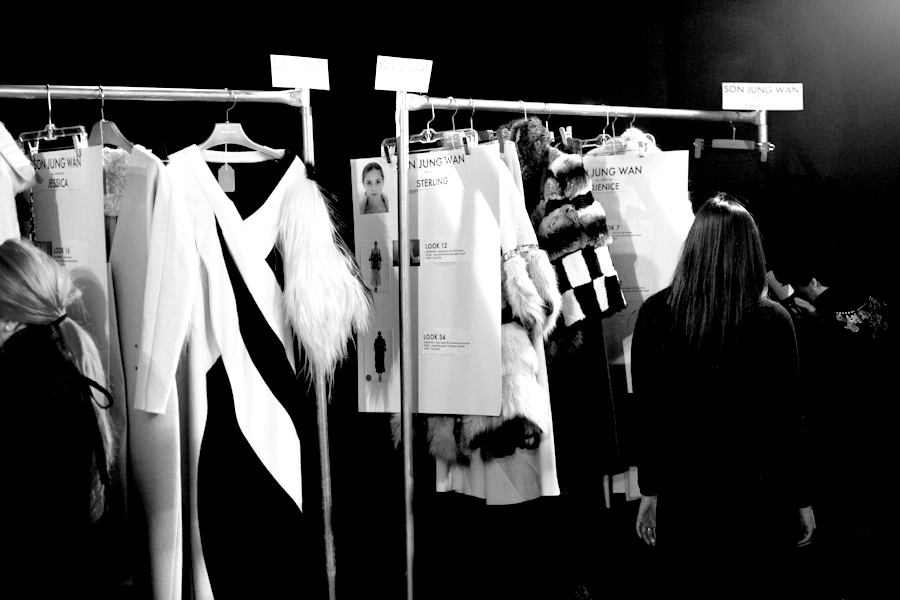 Born and raised in South Korea, she majored in Industrial Craft at Sookmyung Women’s University. Upon graduation, the budding designer attended design school at International Mode in Seoul.

In 1989, she opened a small shop across the street from Galleria Department Store to house and sell her collection. Seeing the success of the boutique, Galleria offered her a shop only a year later and the brand grew from there.

In 1993, Son earned the Golden Needle Award from the Korea Fashion Editor Association and, in 2005, she was named Designer of the Year by Seoul Metropolitan.

This was Son’s 11th show at NYFW. Here is what it looked like – backstage and on the runway, featuring both womenswear and menswear.