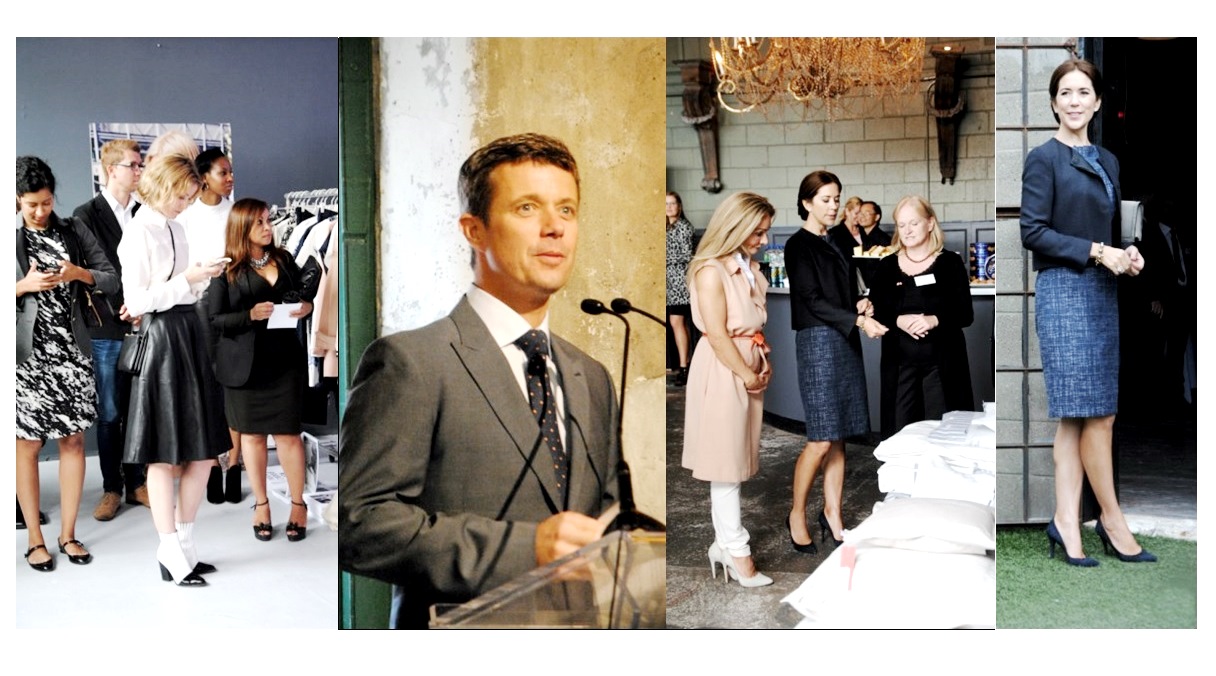 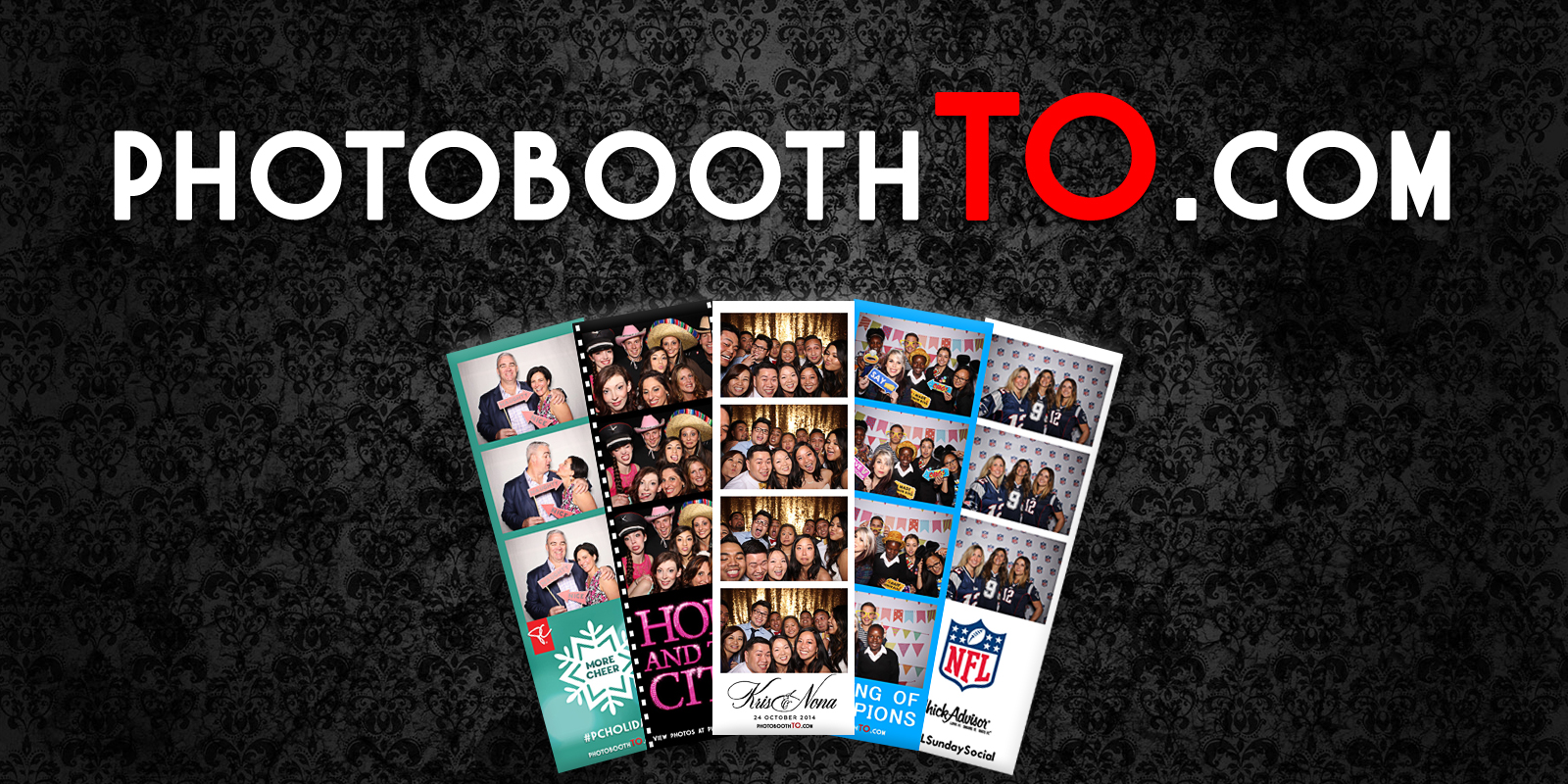 FAJO Travels — Stylish Venues   We’re climbing a narrow cliffside road in Mark’s sedan, into the clouds, the reservoir shrinking below ...

We’re climbing a narrow cliffside road in Mark’s sedan, into the clouds, the reservoir shrinking below us.

“Is this road one-way?” I ask, optimistically. “Nope,” Mark says, smiling. “We’ll just hope there’s nobody coming the other way.” He adds that he’s gotten very good at navigating cliffside roads in reverse. I nod and stare ahead, looking for signs of traffic but seeing only green, brown and purple hills that extend into the clouds.

The road we’re on, Mark says, isn’t on the maps. He found it when he was a young man newly arrived here in the Scottish Borders from southern England. He set out to explore the area by car as well as by hill-walking, a distinctly British pastime that, as one can imagine, involves walking to the top of a mound, looking around, and then walking back down again.

That may sound a bit basic, but with miles of rolling hills in every direction, winding rivers and streams, and evergreen forests that fade into the clouds, it’s anything but dull. And because the Borders aren’t as widely known to tourists as the Scottish Highlands just a few hours north, these quiet, contemplative hill-top moments can be enjoyed in near or even complete solitude.

Having lived in the region for several years, Mark Slaney has come to know the many unmarked roads. He takes people like us—who would likely be screaming at their GPS systems by this point—on tours of the area, showing off dramatic landscapes and remnants of local history, such as the old homes of Reivers (mercenary families who made their fortunes by raiding towns and homesteads in nearby England, and whose descendants now account for some of Scotland’s wealthiest and best-known families).

The tour is part of a package Mark created at The Horseshoe Restaurant with Rooms, which he manages in nearby Eddleston. It’s a series of centuries-old buildings that have, at various points, comprised a schoolhouse, cottages and various pubs and restaurants. Today, the Horseshoe is a destination restaurant and inn that pairs quaint luxury with delicious contemporary British cuisine, highlighting the abundance of ingredients grown, raised, hunted, foraged and crafted locally.

It’s become popular with locals for its reasonable prices, with British tourists spending the weekend cycling in the region (which is quickly turning into a mountain-biking haven), and now with international tourists looking for a taste of rural Scottish charm without having to venture too far from Edinburgh. Hence the package that includes a two-night stay, private tour, and a pick-up service to and from the country’s capital an hour away. It’s a bit of a departure from the typical tourism of the area, where the main streets of picturesque towns are often littered with shops selling tacky tartan souvenirs and candies, but where great food can be found with a bit of searching.

There are some real charms to the Borders—natural scenery, history and a wry local sense of humour—and you can find them all at the nearby Traquair House, the oldest inhabited house in the country. Dating back to the 12th century, it served as a hunting lodge for kings and queens before ending up on the wrong side of Britain’s historical power struggles.

The main gate was closed nearly 300 years ago, not to be opened until a Stuart once again sat on the throne. As that hasn’t happened by the time of our arrival, we pass through what staff like to call the house’s “temporary” gate (“We’re optimistic,” the ticket collector says) and come face-to-face with a stunning white near-castle in the woods.

Inside the house, staff are quick to point out the house’s framed copy of the death warrant for Mary, Queen of Scots, and make self-deprecating jokes about a spooky cellar that is unfortunately not at its spookiest during the middle of the afternoon. Traquair’s four floors contain artifacts from Scottish royalty, centuries-old embroideries and remnants of a time when Catholicism was something that could only be practiced in absolute secrecy, amid recreations of the living arrangements of the country’s wealthy elites.

And, of course, no 900-year-old dissident country home would be complete without an in-house brewery. Traquair has been brewing commercially for several decades, and while its excellent Jacobite Ale can be found as far as Canada’s liquor stores, it continues to produce small batches for local pubs.

After a quick tour, we are back at the Horseshoe, settling onto a sofa beside a warming fire for a few drinks of our own. After selecting appetizers and entrees over canapes with glasses of white wine, we’re led to the rustic but elegant dining room. The menu changes every day, depending on what’s handpicked by head chef Alistair Craig.

We dine on roast partridge with beer-pickled onions and black pudding, grilled scallops with butternut squash and fennel, lamb rump with caponata, and roast venison haunch with quince, mashed potato and black kale.

Despite their artful presentation, the dishes are fairly uncomplicated, allowing the freshness of the local ingredients to shine. And nowhere is that more present than in our dessert, a generous selection of four local cheeses with varying degrees of firmness and flavour. After dinner, we walk a few minutes through the misty night to our room, and wonder what delicious creations will await for breakfast.

Throughout our time in Scotland, signs reading “Yes” and “No, thanks” dot roadsides and the windows of homes and storefronts, while people prepare for a referendum, choosing whether to become their own country. For foreigners, there’s a tendency to lump all of Britain together as one place, but—even though Scotland will eventually vote against independence, with the Borders region siding overwhelmingly with the “No” camp—there’s a distinct personality and charm to Scotland that lingers to this day.

It can be found in the big cities of Edinburgh and Glasgow, but it’s especially apparent in the small towns and rural lands in the Borders, where sheep graze freely on hillside pastures that stretch for miles. It’s a culture that’s enamoured our transplanted English tour guide Mark to the area. And after a couple of days or more of traveling, it may have an effect on you.

courtesy of The Horseshoe Restaurant with Rooms

PhotoboothTO: a success on the Toronto event scene