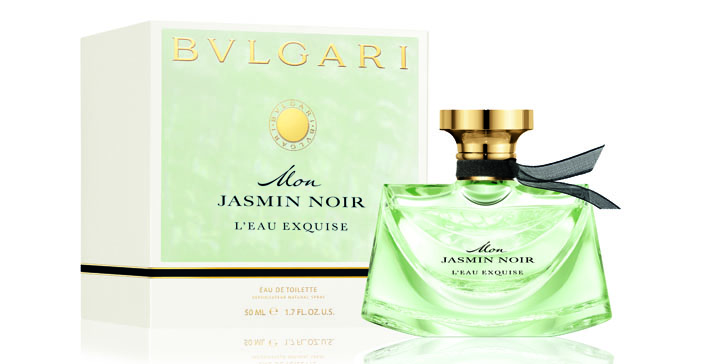 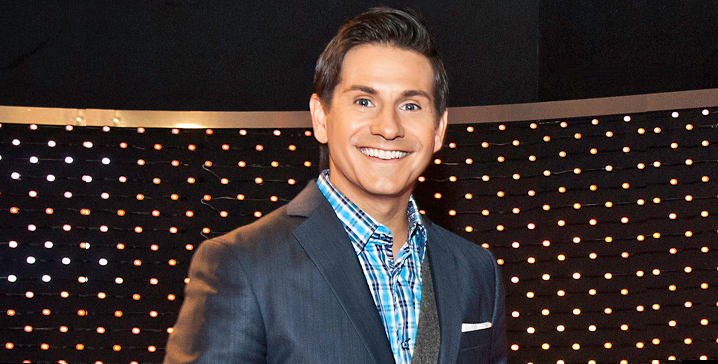 By Hannah Yakobi Photography by Aleksandar Antonijevic, Andrew Oxenham, Sian Richards and Bruce Zinger Karen Kain is an epitome of grace. She ... 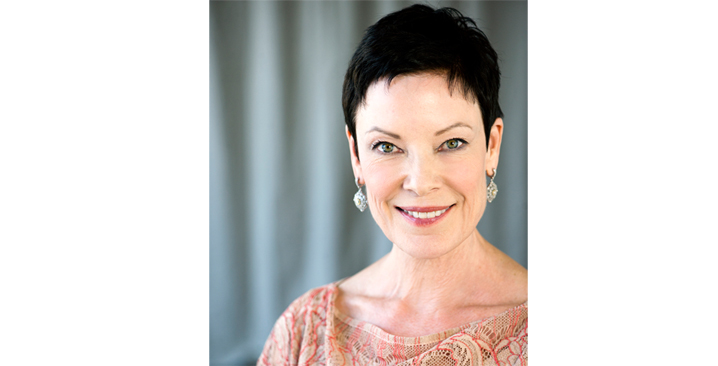 Karen Kain is an epitome of grace. She has a firm handshake, a thoughtful gaze and a warm smile. She is also one of the most gifted classical ballet dancers of her era.

Kain’s career highlights range from dancing for many major ballet organizations in the world and forming a close creative relationship with Rudolf Nureyev, to being painted by Andy Warhol, having an arts school named after her and winning almost every artistic award imaginable.

But what is the most remarkable and truly striking aspect of it all is Kain’s determination. She is a true professional, who strongly advocates for the Canadian ballet – at home and around the world. Since 2005, she has been the Artistic Director of The National Ballet of Canada and her focus has been to attract some of the best dancers and choreographers to the organization.

In this Exclusive with FAJO, Kain, C.C., shares her excitement for the new season and explains why she loves working at The National Ballet so much. 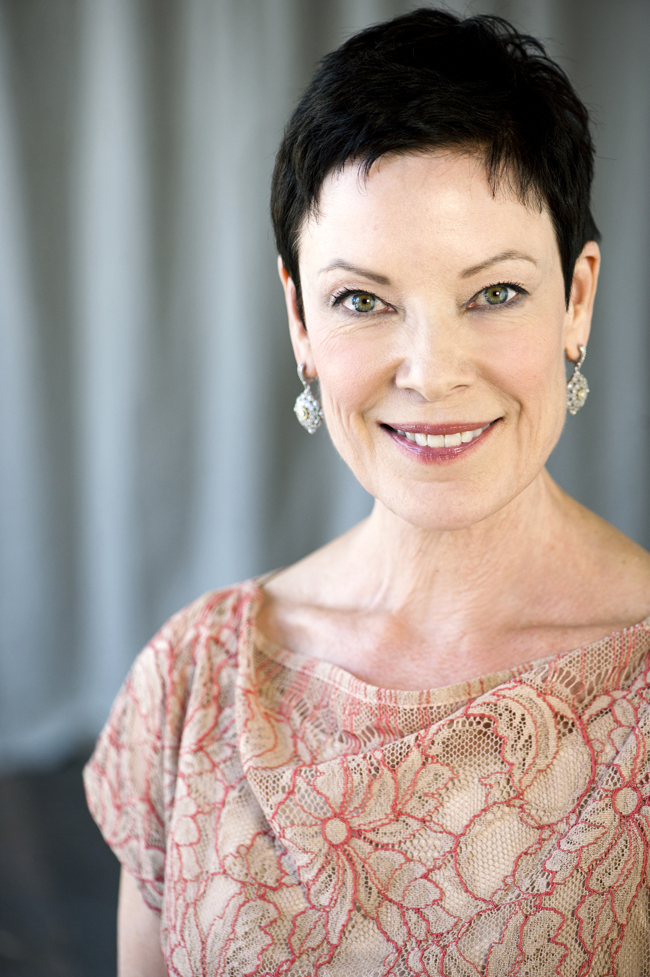 HANNAH YAKOBI: It’s been a busy couple of months for you in preparation for the upcoming season. I recently learned that The National Ballet of Canada is touring the smash hit Alice’s Adventures in Wonderland in L.A. in October, and Washington D.C. in January; and that it will also open your fall season at Toronto’s Four Seasons Centre for the Performing Arts in November. What other shows are you and your team working on?

KAREN KAIN: Right now, we are working on a wonderful piece, called Nijinsky. It is based on the famous dancer who was very well-known in the 20s and 30s, but was put into an insane asylum at a very young age. He was a brilliant dancer and a brilliant choreographer, and caused a sensation in Paris when he was discovered by Sergei Diaghilev and the Ballet Russe. That era of ballet was extraordinary and dramatic. Our show is not until March, but we’re preparing for it now and choreographer John Neumeier [is working with us on this project]. In fact, the whole company is involved in it.

In addition, we will present Giselle, which is one of the first ballets to be ever created in the 19th century, Nutcracker, Romeo and Juliet, and a mixed program with Four Seasons and Emergence by Crystal Pite, a famous Canadian choreographer. We will also put together Carmen and a mixed program, called Pur ti Miro & No. 24 & The Man in Black & Theme and Variations. No. 24 is choreographed by Guillaume Côté, who is a member of our company. The Man in Black is choreographed by James Kudelka to the music of Johnny Cash.

So that’s just one year! And every year, that’s the pattern. We have our seasons in the same months, fit tours around them, bring new and interesting repertoire to the public, and revive famous ballets in that repertoire. It is important for the public to see them and it is important for the artists to have a chance to test themselves against all the big ballets of the past: Swan Lake, Sleeping Beauty and many others.

You have been working in this industry for a very long time, and every year there’s something new and different. As you move forward, is there anything in particular that you are interested in adding?

I’m always interested in new work. It’s important for us to be relevant to this generation and to entice new people to come and see what we’re doing. So we do a lot of collaborative work with other companies, artists and choreographers – both international and Canadian – who add a whole new perspective. I suppose it’s like fashion in a way, where you’re influenced by everything that’s going on all over the world.

I also try to invite the most interesting young people – having them here creates artistic creativity and is inspiring to members of the company. For example, we have amazing designers who help create costumes; we also have lighting designers, choreographers, composers. Our art form uses many different things to create this amazing whole. 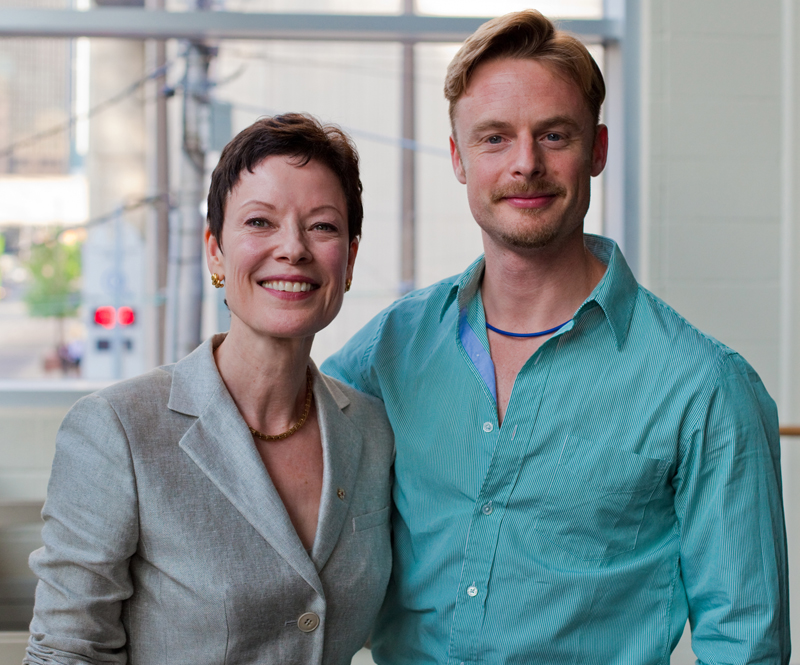 One of The National Ballet’s initiatives this year was The Tutu Project, where you invited some of the top Canadian artistic organizations and individuals to create their own tutus. The project has already wrapped up and was highly successful. What are your thoughts about this creative endeavour?

Oh, I thought it was lovely. I loved that it involved the whole country and that we had tutus from each coast. It was just charming! I think it was very successful and a lot of fun for people. And the tutu is really an iconic item.

You used to dance extensively and had a lot of very memorable performances. Which ones stand out for you the most?

I moved very much past thinking about the past. [laughs] I suppose the first time a young dancer gets to dance in New York, or London or Paris, and then you come back and dance at home, you get to show what you’ve learned and how you’ve evolved by the influences of what you’ve seen and who you worked with. I was very lucky to have an international career and there was a time when it was easier for Canadian companies to be seen abroad and for people to come here. Now, of course, the cost is so exorbitant and there is no government support in the way that it used to be. So it has become much more difficult, except that young dancers have their presence online, and their own websites. But it is more difficult to be actually seen in person and to be seen in these major centres as a company. I had the good fortune in my time and I’m trying very much to create that for this generation.

As someone who is an expert in ballet, what advice would you give to new and emerging dancers?

It’s not enough to have good classical training, although you definitely need it. You have to be able to do all types of dance, be very open to any kind of movement, start training early and have good training. Classical dance is very difficult. I think that if you had the good fortune to start training at the right age with the right people, then you have the skills that will serve you very well.

In a ballet company today, dancers don’t just do ballet, they do everything. You need to be a very well-rounded dancer: you must be very fit and take good care of yourself. It’s a punishing career, so you have to know what you are getting yourself into. It doesn’t last that long, unless you are incredibly lucky – physically and in every other way. So it’s a tough career, it’s really, really tough. People should go into it with their eyes wide open. You better love it an awful lot! 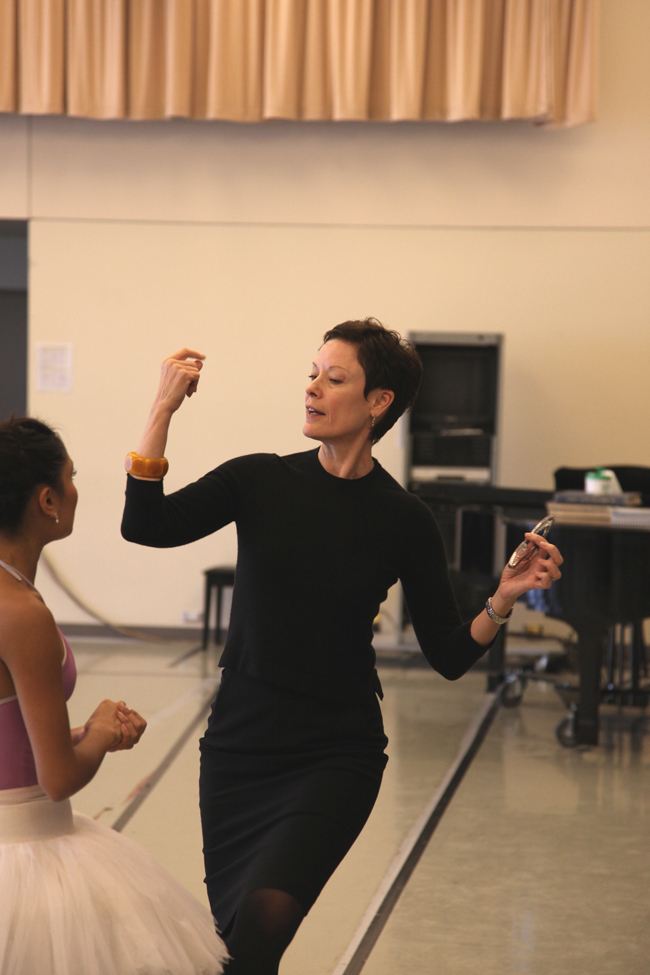 From the performance aspect, how important are the costumes?

Dancers love their costumes. They don’t like costumes to interfere with what they are trying to do, but if they feel that it really helps them create the effect and suits what they are doing, then the costume just lifts everything to another level.

I recently heard that ballet dancers need to be able to see their feet when they dance, and that this can limit what they wear at a performance. Is that true?

Whatever the designer and choreographer choose – they will get used to it. You can get used to anything if you want to! [laughs]

So speaking of costumes and clothing, do you ever attend any fashion weeks?

I used to a long time ago but haven’t had time lately. I do watch the coverage and like to see the new, young designers. I have very long days and don’t go out at night very often. We are busy getting our own show on.

Do you have any favourite Canadian designers?

I am very fond of Lida Baday. I wear a lot of her clothing and I find that it is very minimal, comfortable, beautiful and it “travels” well.

Over the years, I’ve worn gowns by many people. I’ve had some fantastic pieces by Wayne Clark, and Justina [McCaffrey] has also made me gowns for our galas in the last few years.

I’ve also had some clothes by Joeffer [Caoc], the designers of Hoax Couture and Alfred Sung.

Nothing outrageous or crazy: I think for big, special events, it’s fun to have a real statement [piece], but I don’t move in those circles that often. I had plenty of time to be the centre of attention on stage – I’m not really interested in doing that in real life! [laughs] 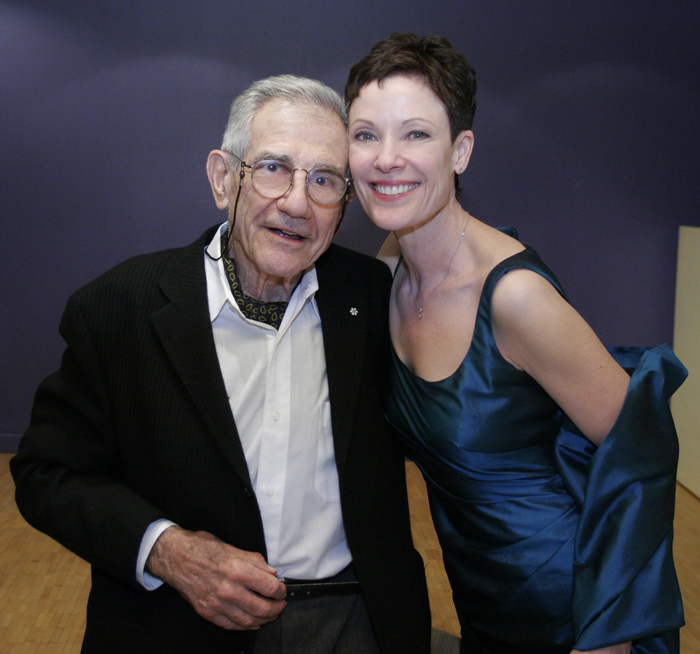 You clearly love working for The National Ballet of Canada. What do you like the best about your team?

They are really passionate about what they do, totally dedicated and there is a great team spirit. We all love this particular art form, we all want it to be done at the very highest level and everybody is on the same page around that. There is hardly anybody here for whom this is just a job. It’s really a calling.

On the costume side, everyone cares so much too – I mean, everything here is couture, it’s all done by hand, and these pieces last forever because they are made so well.

This is an organization that is committed to artistic excellence: everybody knows it, lives it and breathes it. I mean, of course, there may be days when we don’t enjoy our jobs, but most of the time we love them. Maybe we wish the hours weren’t so long though. [laughs]

Nobody makes big salaries here, everyone is here because they want to be. And it’s good to work with people like that.

As The National Ballet continues to grow and expand, where would you like to take it in the near future?

I think we are an incredible company, and it is important to keep it vital, artistic and interesting to the community, the province and the country. It is also important to be recognized internationally because I think that all artists, regardless of their discipline, need to be known around the world, not just at home. So I’m working really hard to make that a possibility – I want to fight for it!

For complete schedule of The National Ballet of Canada’s latest season, click here.